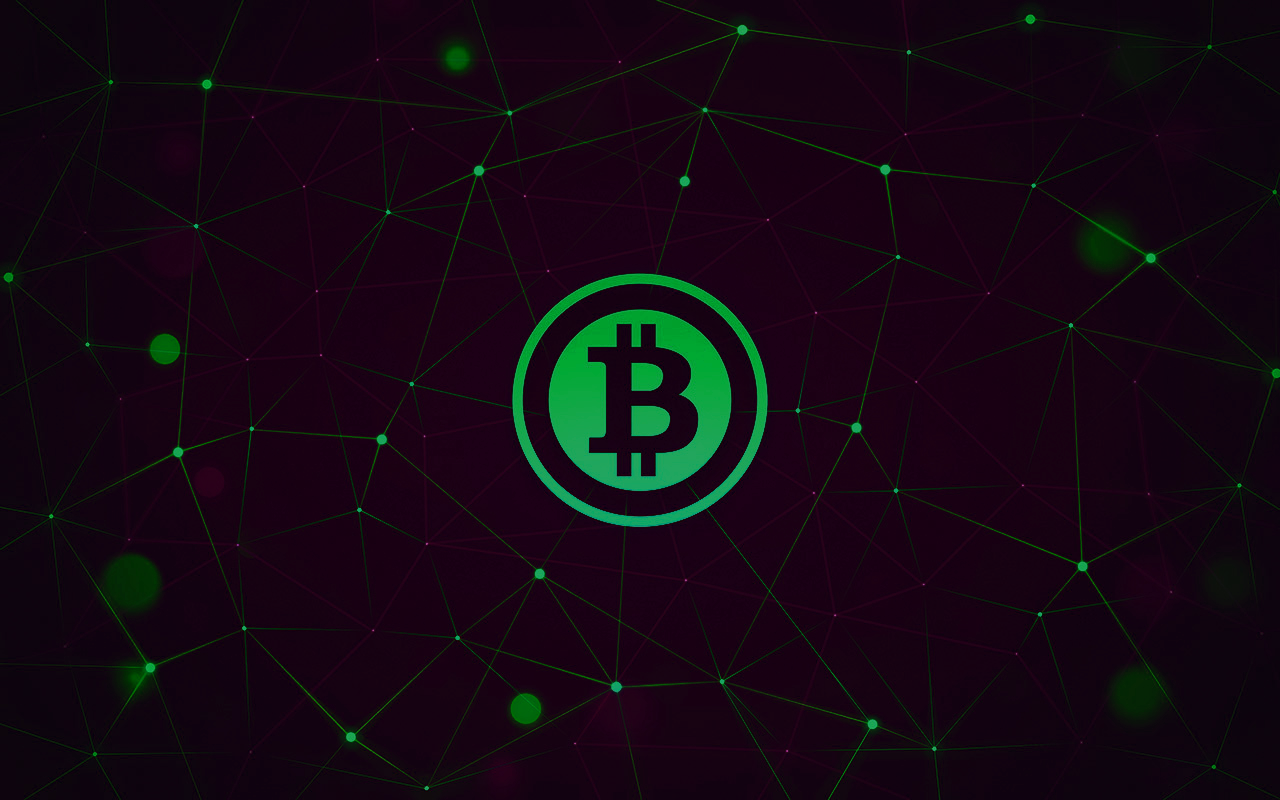 Bitcoin is a form of digital currency, created and held electronically. No one controls it.

Bitcoins aren’t printed, like dollars or euros – they’re produced by people, and increasingly businesses, running computers all around the world, using software that solves mathematical problems. It’s the first example of a growing category of money known as cryptocurrency.